This was the first project where I worked as an interactive director, coordinating all the work between concept, design and the final stage of development. As a developer I built some of the experiences and I developed the main structure allowing other developers and animators to integrate their work on it. 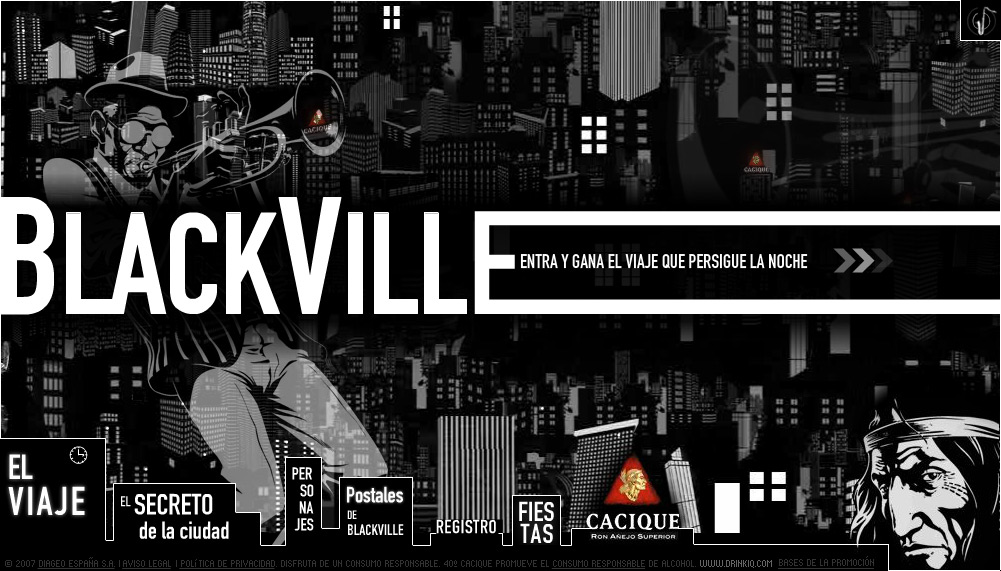 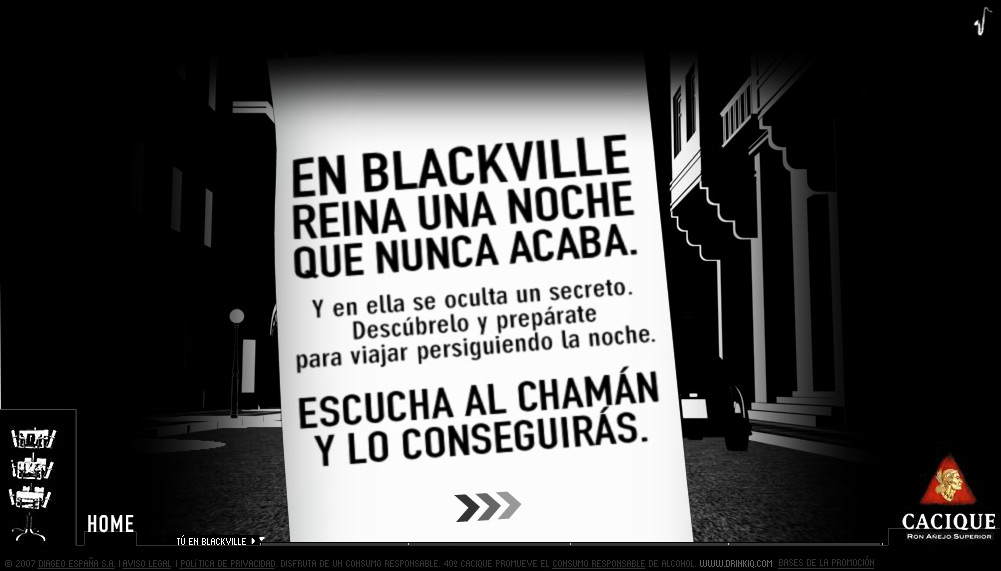 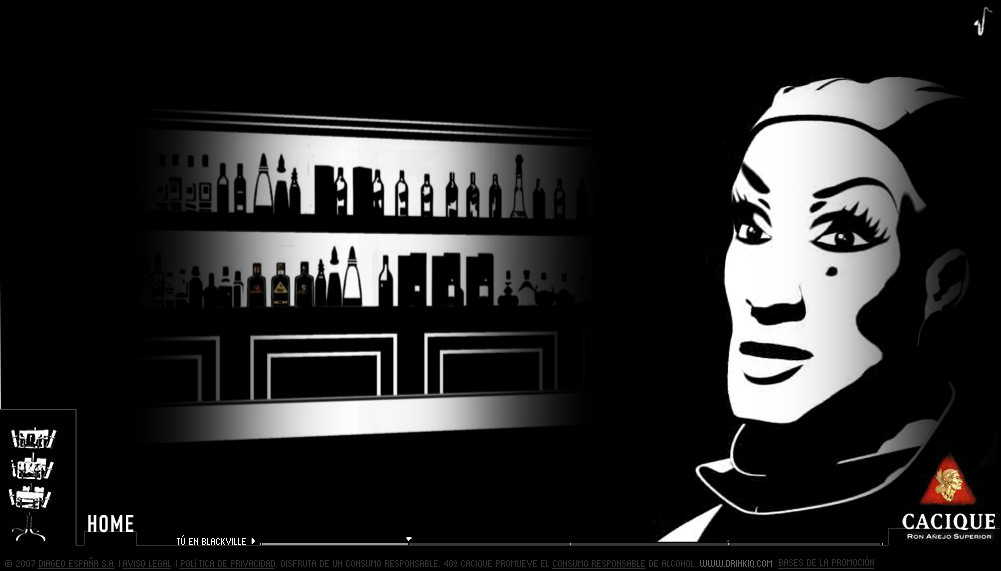 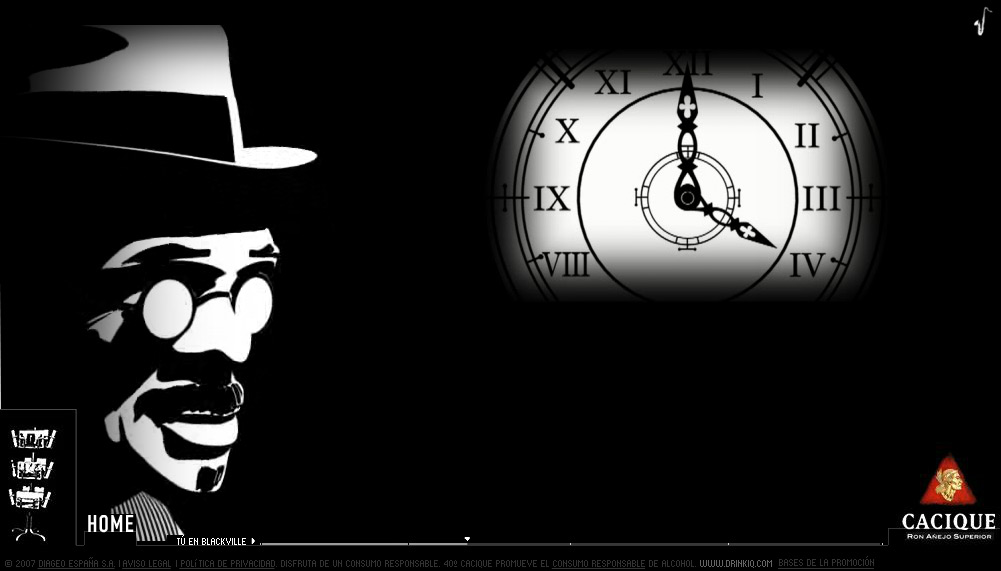 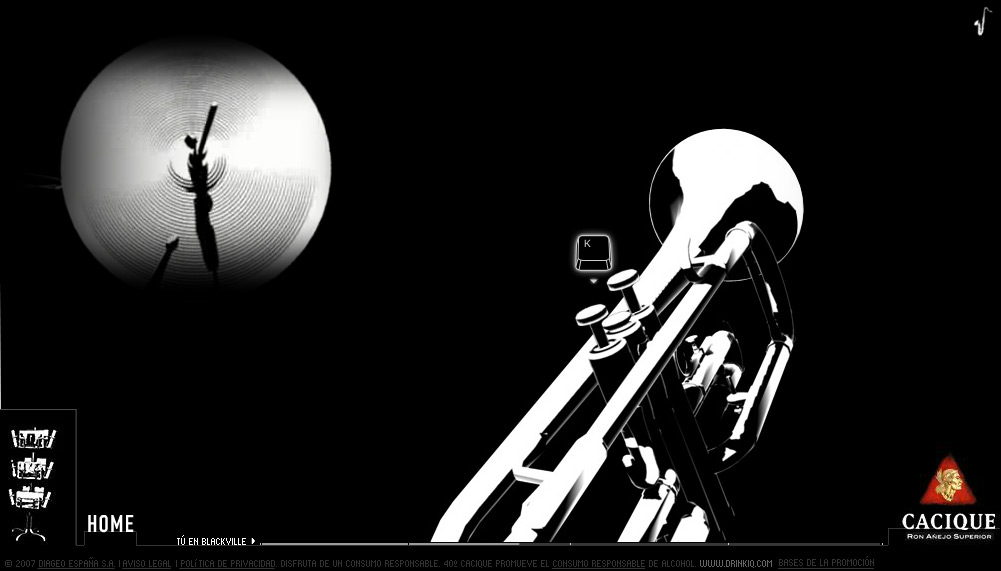 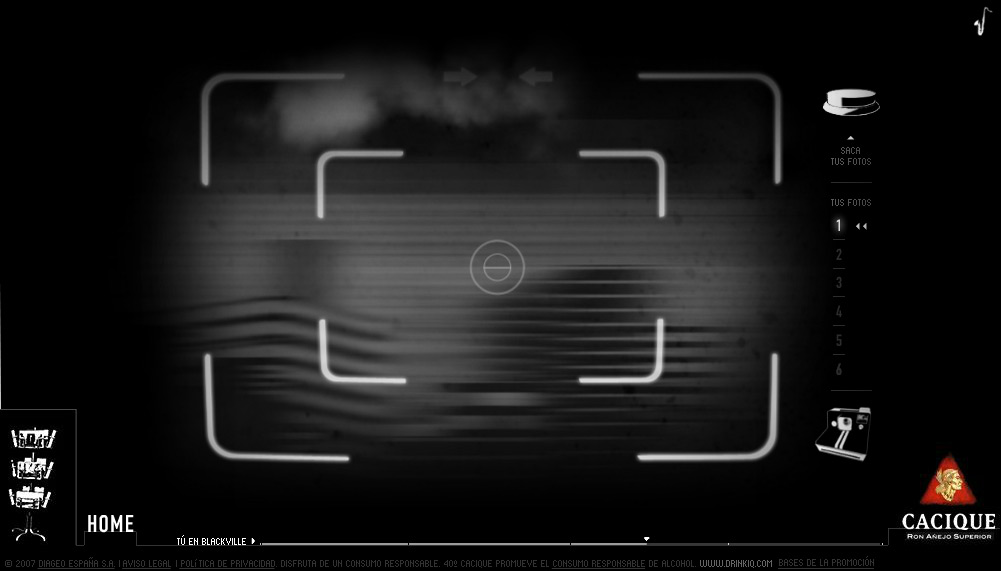 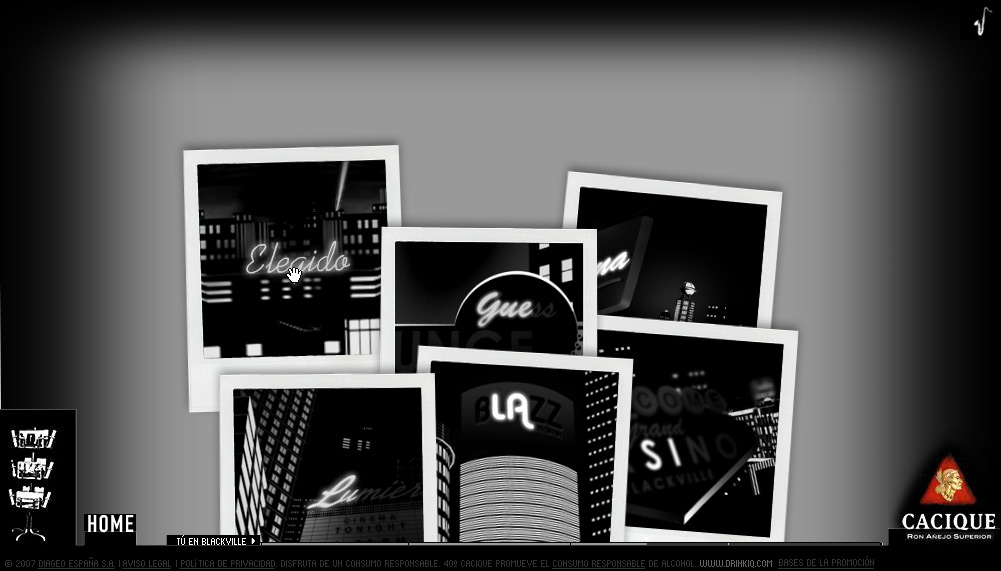 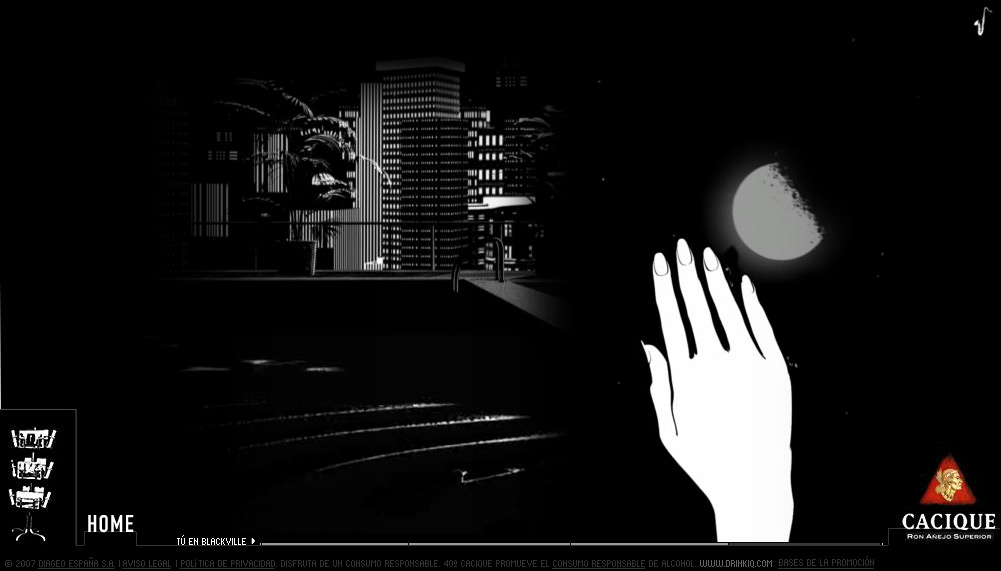 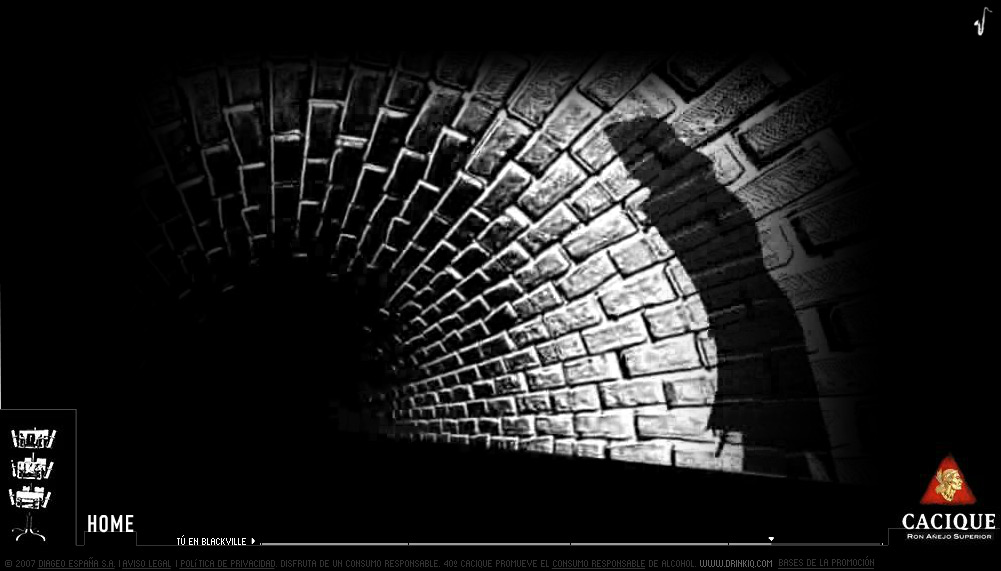 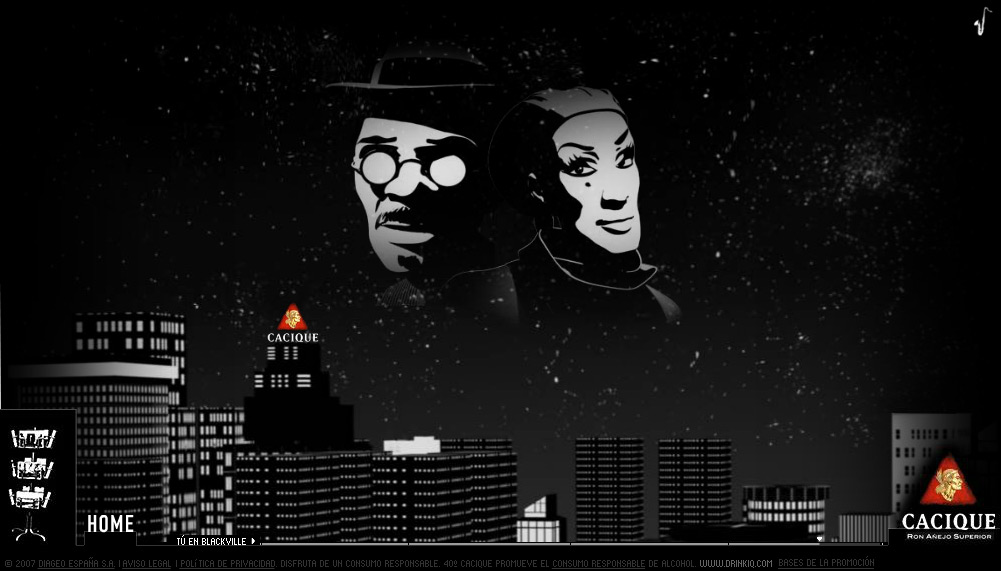 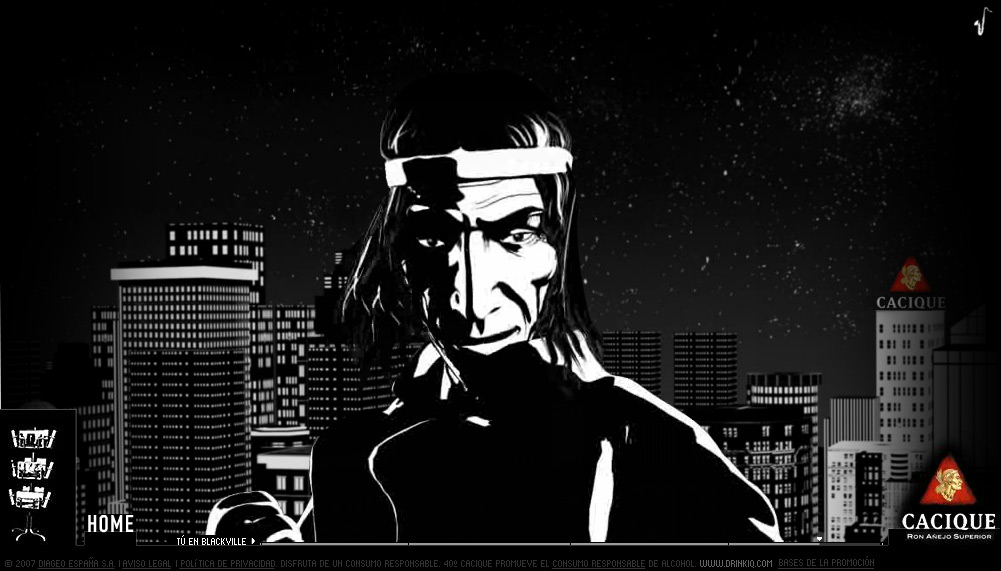