Sonic Motion is a instrument of creation and musical control based on the natural interaction through the body movements.

Prototype of an interactive installation based on the idea of real-time music creation.

Conceived as a form of musical instrument and software controller where the user’s movement are detected, interpreted and translated as new sounds, modifications in existing melodies and different musical experiences.

The visualization is based on an abstract and gemotric user’s reflection. The reflected user’s image is also audio-reactive responding to the music that is creating the user in real-time.

The project was presented in a speech during the IAB Spain Inspirational Festival 2011. 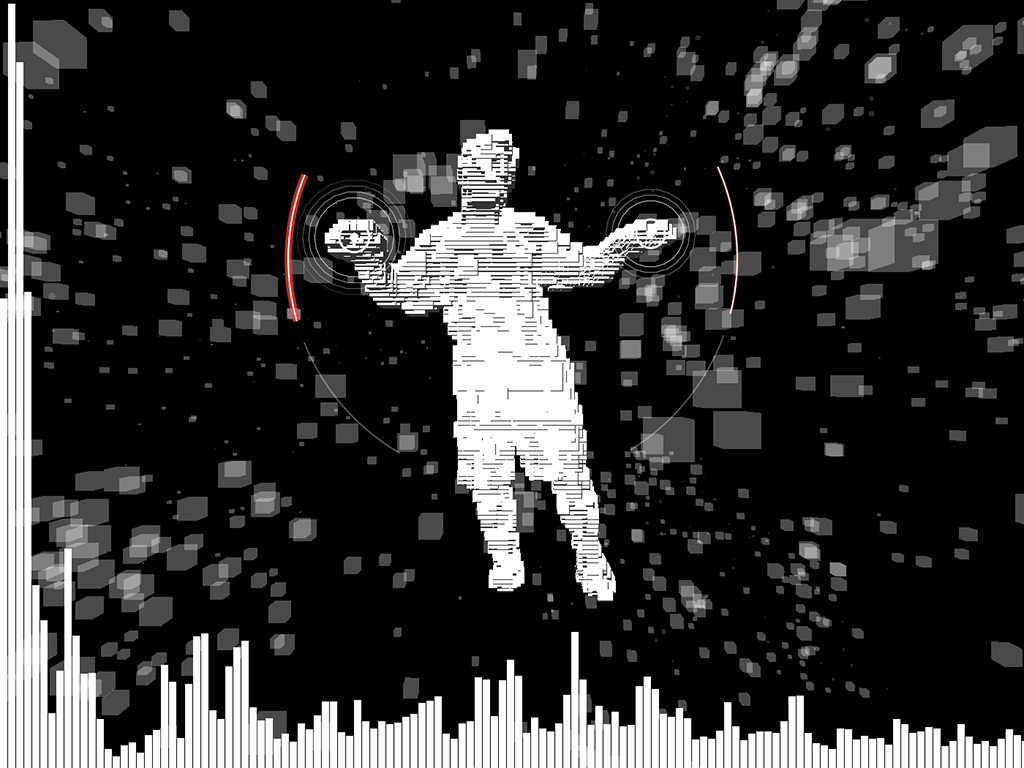 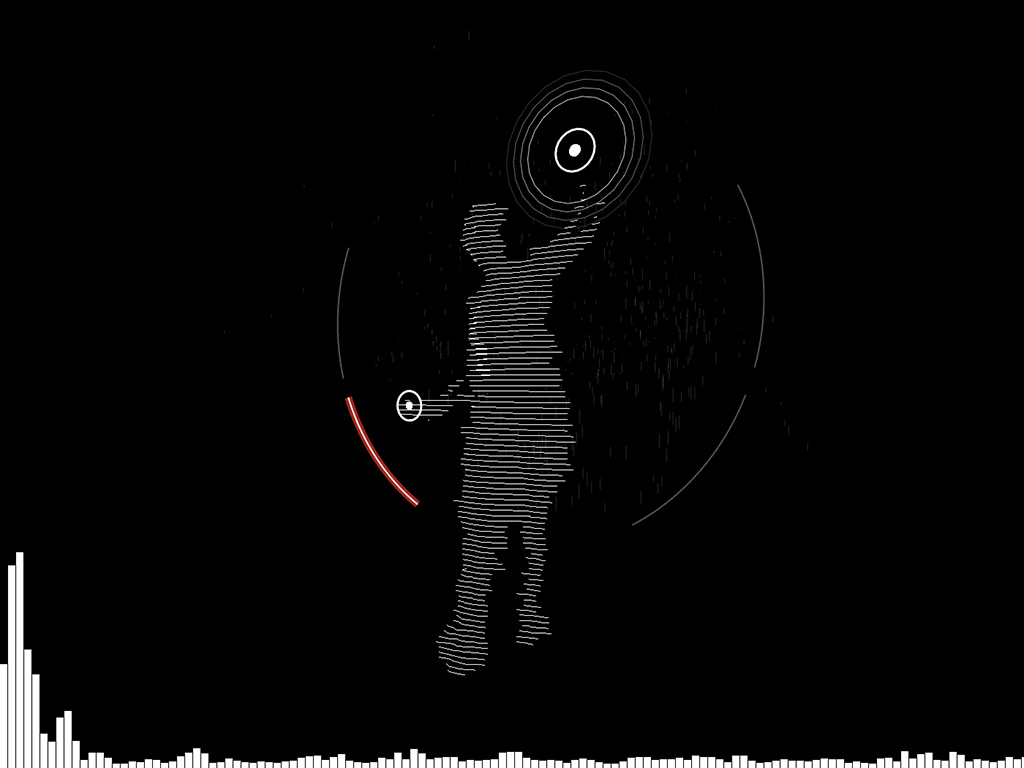 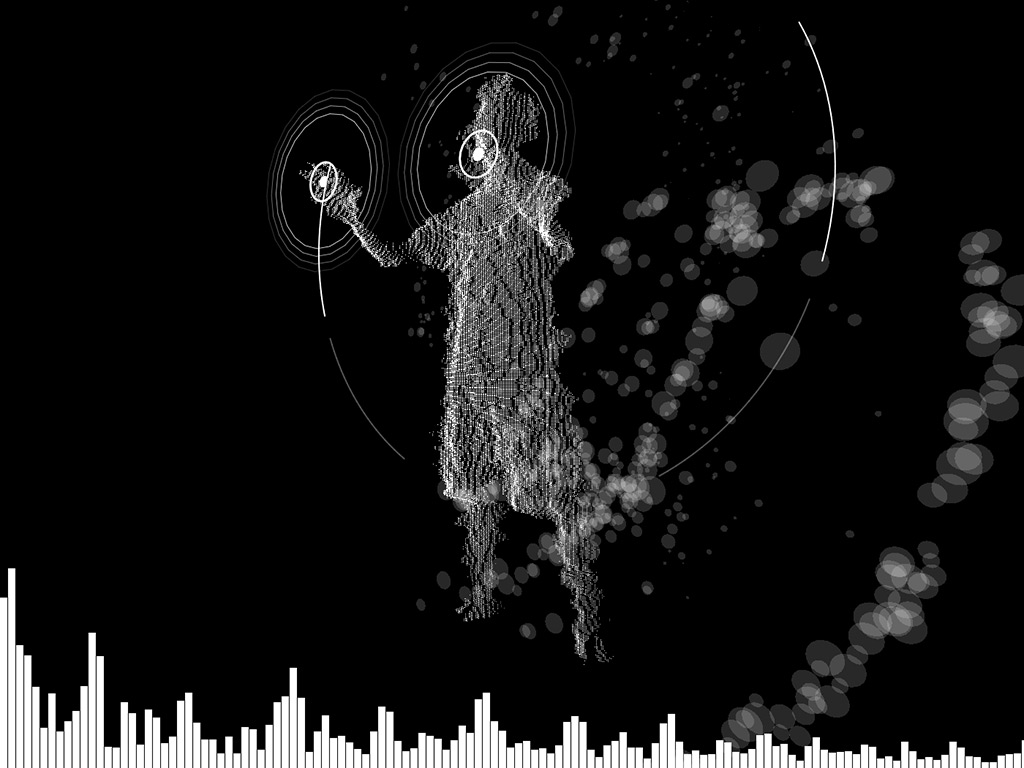 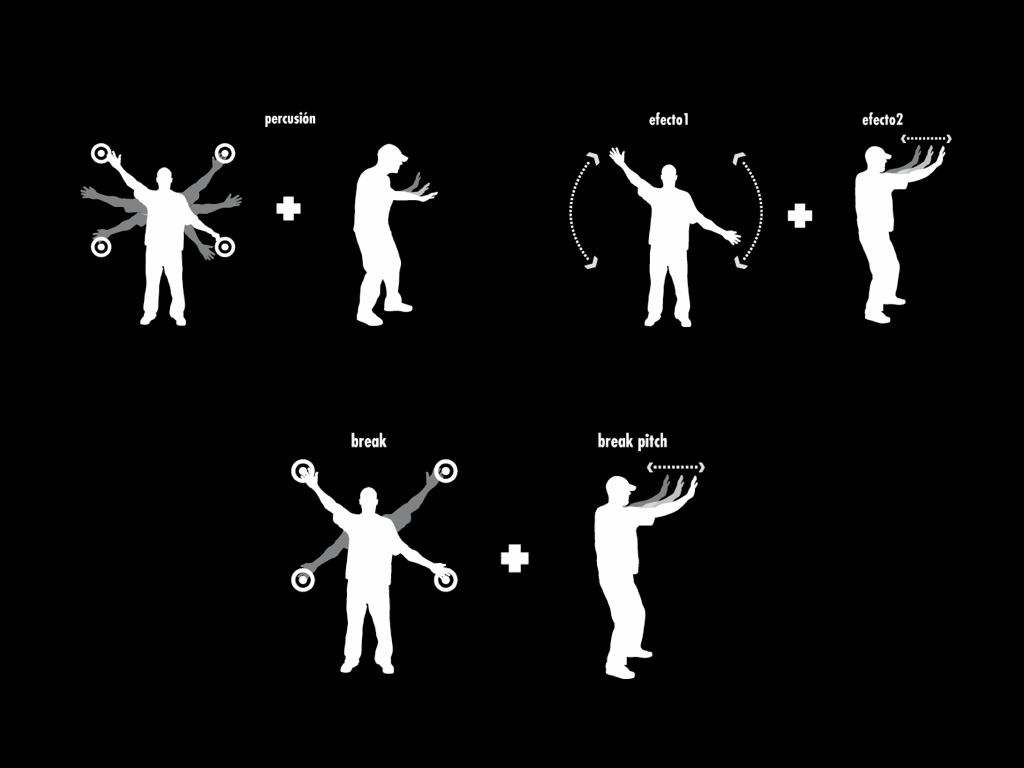 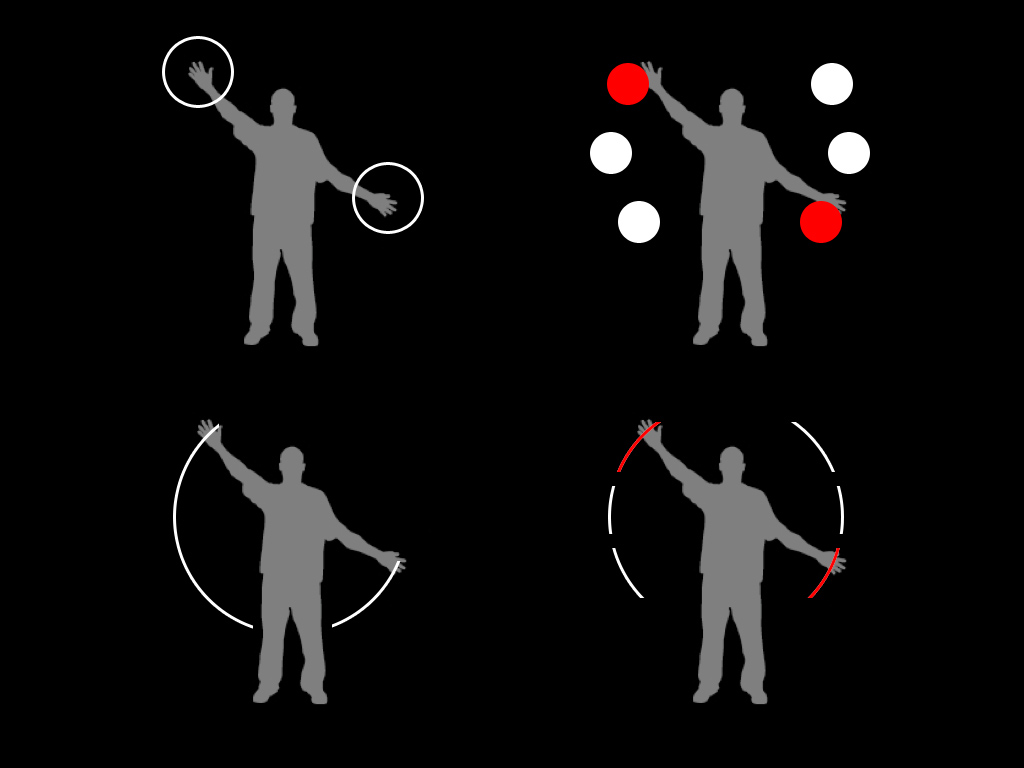 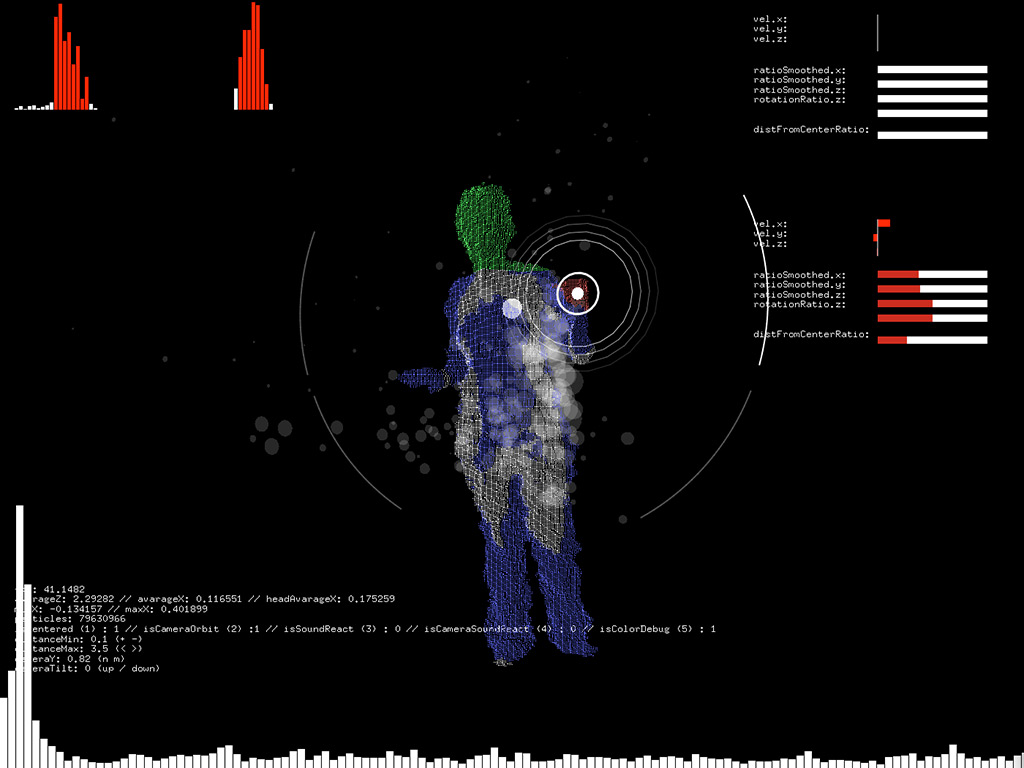